kaikoura in the distance 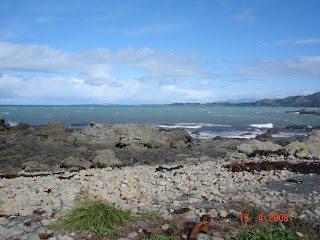 Posted by Oswald Bastable at 1:08 AM No comments: 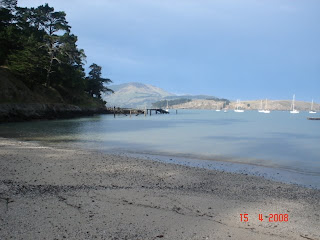 This is a real nice beach for those who don't care for waves. Sheltered well within a natural harbor, in the crater of an extinct volcano- in the summer it is like a salt-water swimming pool.
Posted by Oswald Bastable at 10:21 PM No comments: 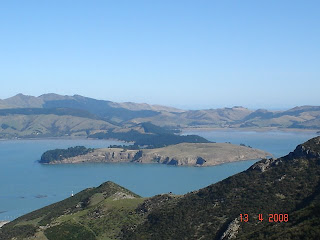 First of a series of snaps from the latest holiday
Posted by Oswald Bastable at 4:43 PM 1 comment: 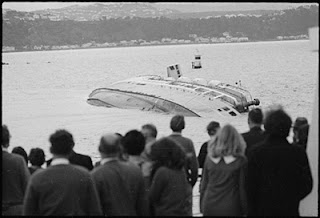 I wasn't on the ship, but was lucky to live through that storm...
Posted by Oswald Bastable at 12:18 AM 3 comments: 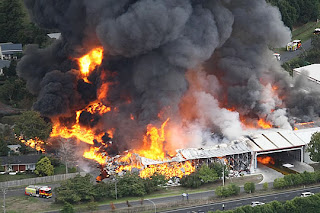 Seven others from Mr Lovell's Hamilton-based crew were injured in the blast at Icepak Group's coolstore in suburban Tamahere on the southeast outskirts of the city..."

I don't use the term hero often- it's been seriously abused by the media.

These guys earn it all the time. Hell, anytime anything dangerous went down, I got to wait at a safe distance for them to bring the casualties out. I often saw firemen go into some real dodgey situations.

This time their number was up...
Posted by Oswald Bastable at 12:23 AM 1 comment: 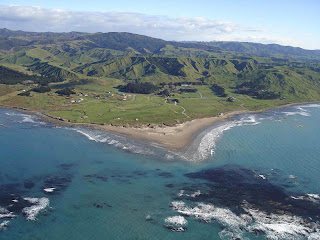 Posted by Oswald Bastable at 1:42 AM No comments: 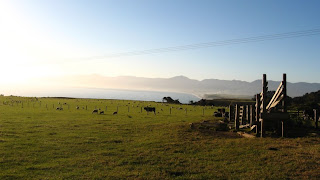 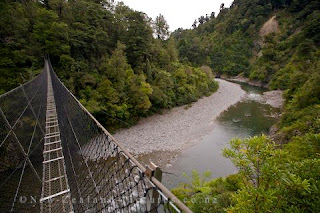 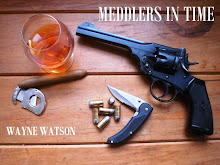